As I sit at my desk, forced to listen to my boss and co-worker (not because I want to, but because they’re so fucking loud that their booming voices infiltrate your very own stream of consciousness to the point that you sometimes end up typing what they’re saying), I’m impatiently awaiting the effects of the diazepam so that I can stop cursing  the architects  for not having installed operable windows that people could jump out of.

It wouldn’t be so bad if they weren’t so intolerably annoying in the way they throw their weight around because of a stupid job title, and then sit on pressing issues until the last minute and have a freak-out.  Except it’s not ‘big fun to be had by anyone’…

If this office were the Titanic, I’d feel like the deckhand trying to tell the Captain that there was an iceberg just ahead… but he and his navigator would be too fucking distracted by the sound of their own voice to listen. 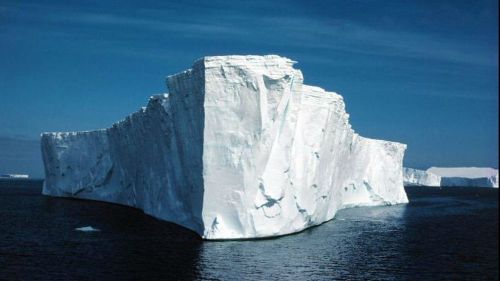 So while the shit repeatedly hits the iceberg, so to speak, all I can do is sit back and watch it melt into a watered down, but nevertheless noxious, cesspool that is my 9-5, Monday through Friday, existence.   And when this happens, their indecisiveness, inaction, and lack of common sense will end up being my problem in one way or another… because shit trickles downstream.

Are you all being retards again? That’s okay…, because I have a prescription that makes all of this seem very, very funny.

But I’m going to catalogue these instances of condescension in my brain for future reference… because if my solutions to problems are dismissed as silly when they affect the little people, then why would anyone be interested in any ideas I might have that would save their sorry arses from being at the receiving end of the sewer sludge?   I’ll be like, I’m so sorry, I don’t have an opinion.  I’m just the ‘secretary’….

But despite the fact that it’s Monday, and I’m already feeling like a lobotomy might not be the worst thing in the world, I can always count on music to lift my spirits in one way or another – there really IS a song for everything!  And for today in particular, here are two that are perfectly fitting:

2) There’s a Total Eclipse of the Sun… although it doesn’t seem to be making much of an impact at 45.5017° N, 73.5673° W.   And while not quite the same as having your retinas destroyed by the sun, Bonnie Tyler came very close to singeing her moral fiber as the seductive mistress of a school of hormonal, gymnastically gifted boys.  Another video that makes me miss the nonsensical, overly romanticized ’80s….